An audiovisual ode to Title Fight

plug in your headphones and turn that volume up, this bad boy has audio 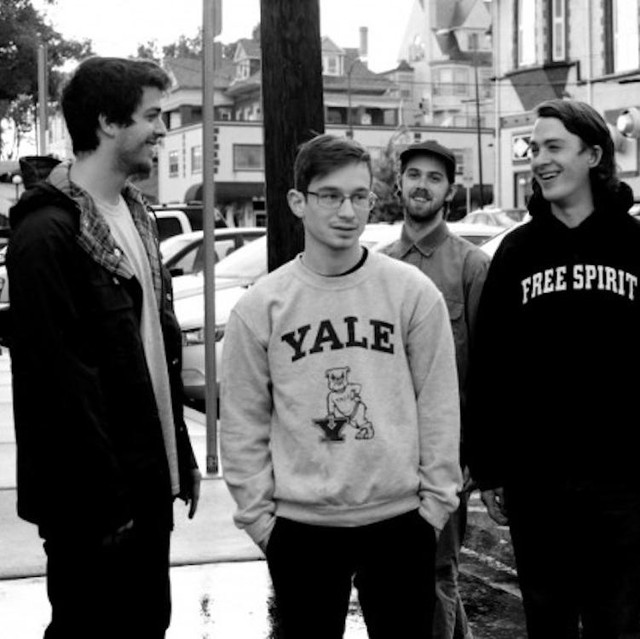 This is Title Fight

They're not a band anymore, but they're still my favorite. I listen to their music every day. Spotify tells me I'm not alone with around 200k other people listening to them every month.

The Kingston, PA, group hasn't released music since the 2015 release of Hyperview, their fourth studio album. Members of the bands have gone off to other projects, of which I'd recommend Glitterer.

Title Fight has released three full-length albums, a compilation album, an EP and two singles. With each release the band drifted from its hardcore punk roots to a more mellow and shoegaze-y sound. 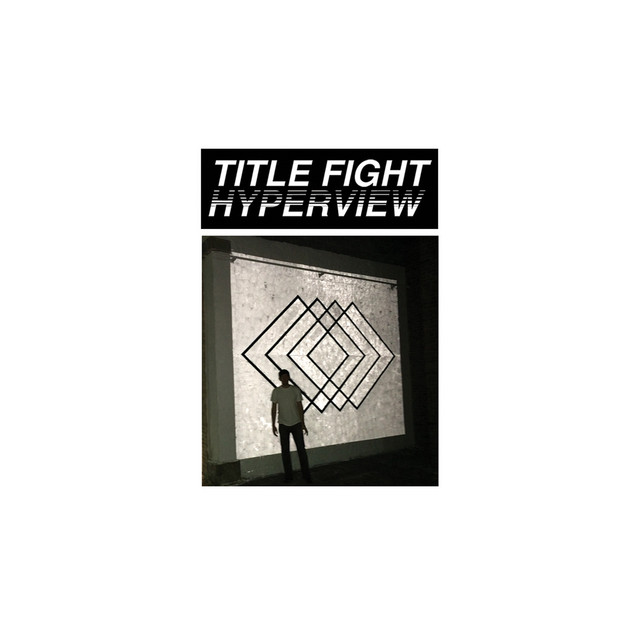 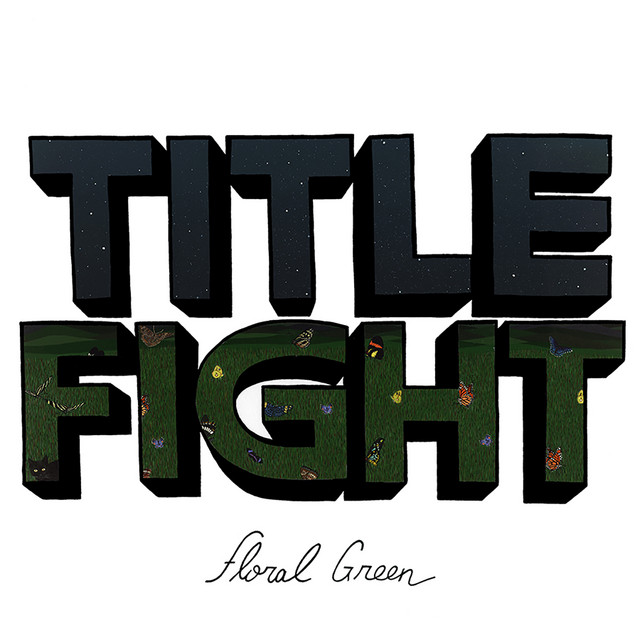 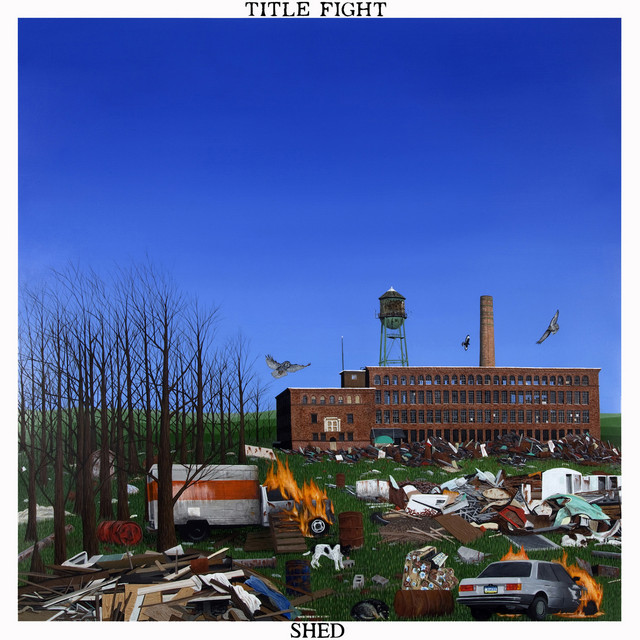 The Last Thing You Forget 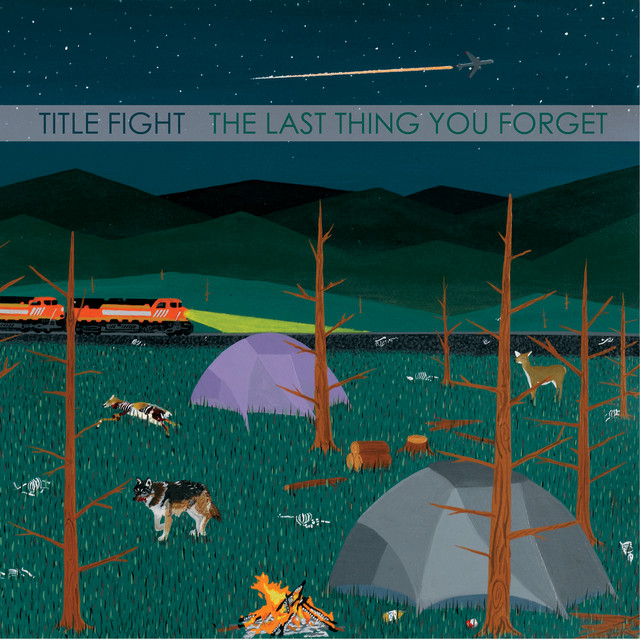 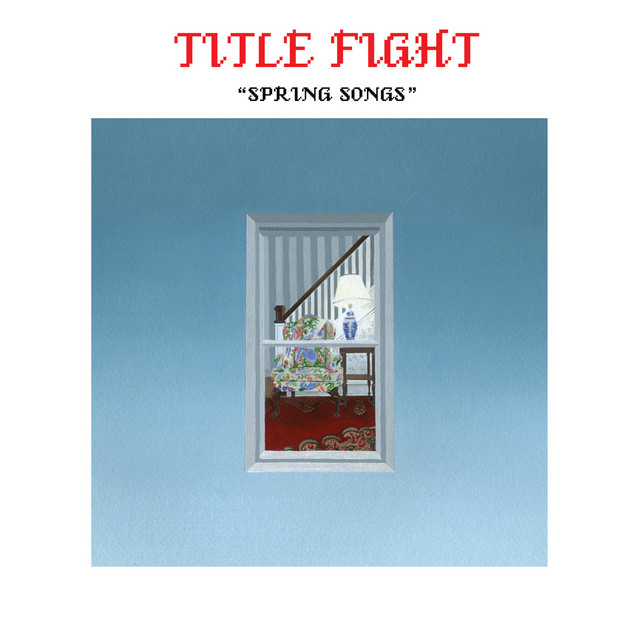 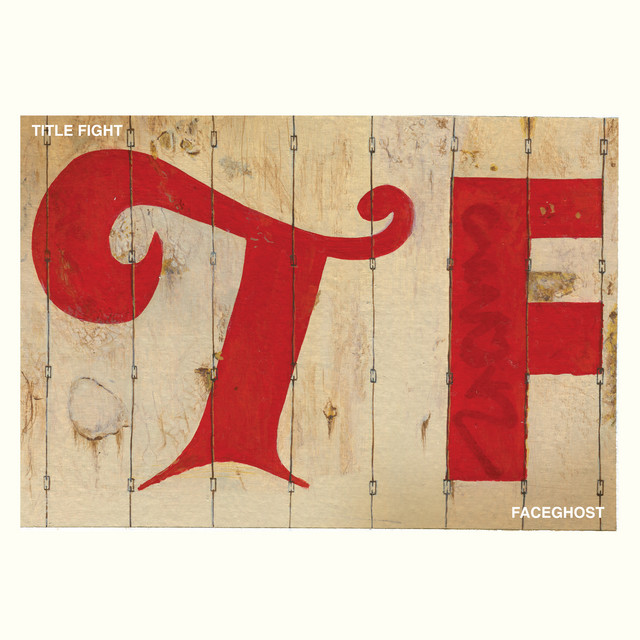 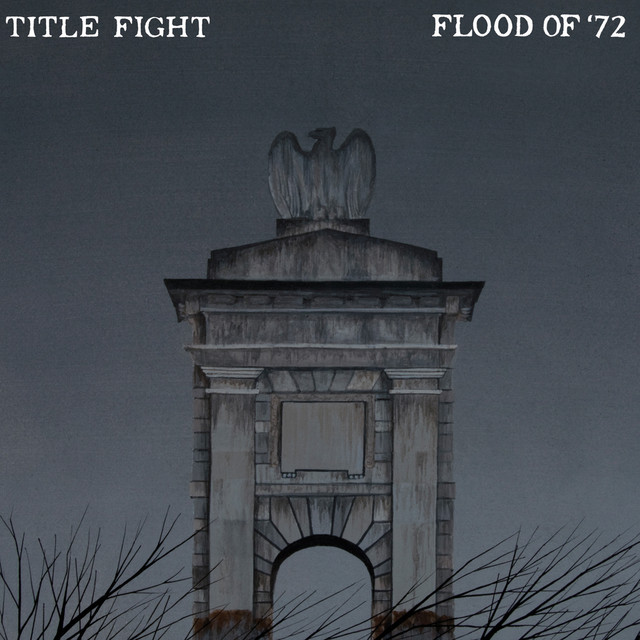 Years later, Spotify data shows most are still popular, especially Hyperview and Floral Green, my favorite. The interesting bit here is Hyperview's popularity. The LP was initially met with low reviews from fans for its skew toward shoegaze.

The Last Thing You Forget
48%
popularity

Title Fight’s Hyperview is like a loving and beautiful mother with a million shitty, ungrateful, boring children

👆 Tap on a bar to preview 👆
These are the 51 songs that Title Fight released, from Hyperview up top to their first singles at the bottom. Let's dig into how the music changed, why fans may have been turned off and why Title Fight deserved better.

Spotify listeners keep smashing the play button on tracks like "Your Pain Is Mine Now", "Murder Your Memory" and "Head in the Ceiling Fan".

These tracks have significantly lower energy than the rest of Title Fight's discography. In general, the band's slower and sadder songs play better than those steeped in their original punk roots.

Sonically, Hyperview was more statistically more sorrowful compared to past releases. It's not entirely out of left field. The band's final form holds the same influences as moody tracks found in previous albums.

Spotify's valence stat, which measures a song's cheeriness, shows that the Hyperview's slow pace had been foreshadowed since even the release of Shed, their first full LP. Title Fight's descent into doom and gloom follows a pretty steady trend throughout the years. Fans just weren't listening for it, ultimately causing the band to fall off the face of the planet.

Lyrically, Hyperview was a smidgen more sad that past releases.

Sentiment analysis performed on the lyrics of each track shows that Title Fight has always been this way.

How this was made

Audio data, track previews and album art come from Spotify's API and was pulled in early January 2021. Grabbing, cleaning and analyzing the data was all done using Python's Pandas and NLTK libraries. The site is built on a Handlebars templating system, using D3.js for most charts. Inspired by my love for Title Fight and The Pudding's dive into whether men are singing higher in pop music nowadays.